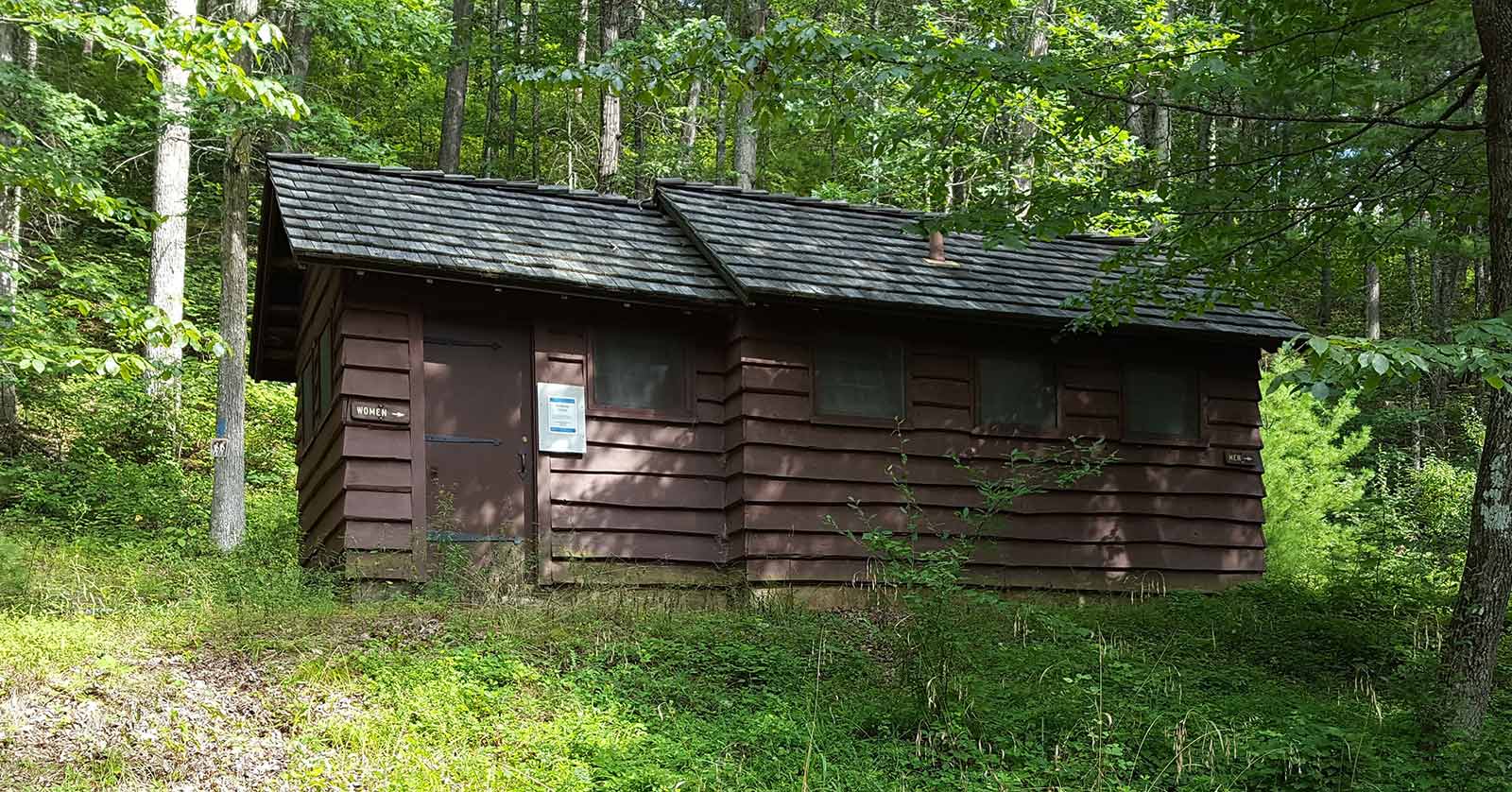 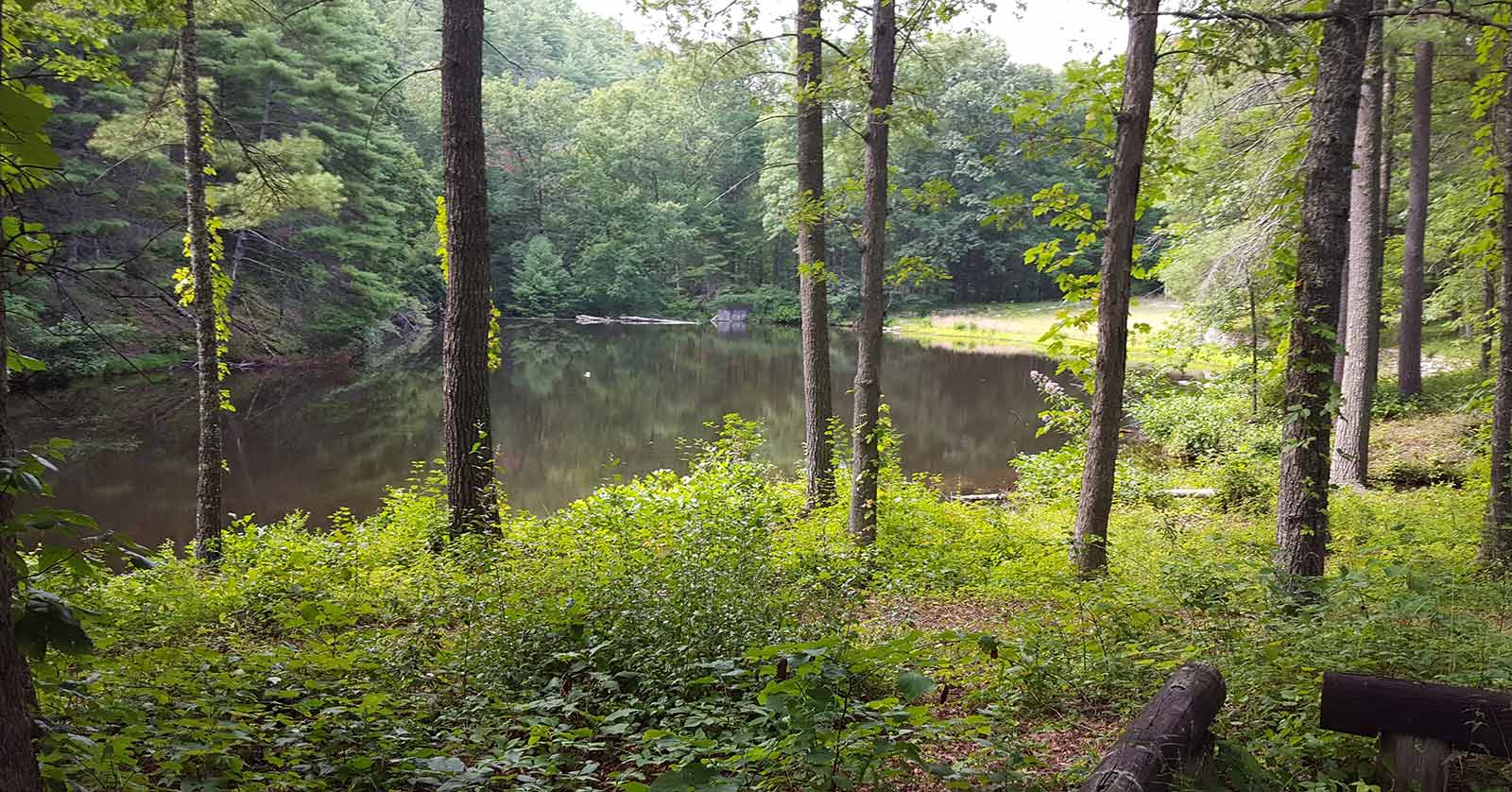 One of our newest members of the Board of Directors is Dr. Calvin McClinton.  He is the President of the McClinton Foundation which operates the Historic Wrightsville Museum and is dedicated to the preservation of the history of African-Americans in the Alleghany Highlands.  A hidden treasure in Alleghany County is the Longdale Recreation Area operated by the U.S. Forest Service as part of the James River Ranger District.

The recreation area was built by the Dolly Ann CCC Camp in the 1930s and was originally known as “Green Pastures.”  It was built at the same time as Douthat State Park and designated for black visitors during the time of the segregation of the races.  It was reportedly one of only four such parks built specifically for African Americans.  Dr. McClinton is working with the Forest Service and other concerned citizens and groups to preserve this local landmark.  The Alleghany Historical Society is in full support of these efforts.